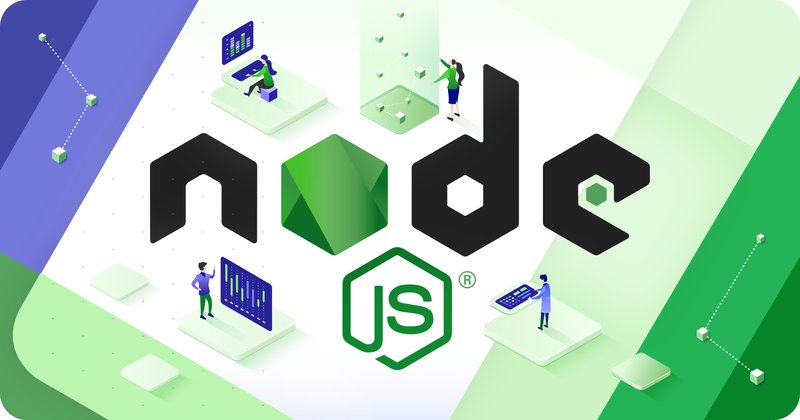 Product companies and enterprises both alike are in a race to develop products faster. A lot of companies are leveraging new-age digital technologies to improve time to market and shorten their release cycles. There are multiple backend technologies that companies have been using to build a product such as Grails, Golang, Node.js, Spring, Java, and others. but the undeniable fact of Node.js existence is that it was particularly developed for applications to scale. Nodejs development services work well for enterprise solutions, it boosts the business purpose exponentially. Web application development company offering Node.js services tend to deliver more productivity.

Node.js is quickly gaining traction among product owners. This is mainly because of the multiple advantages and community support that Node.js brings on the table. LinkedIn, GoDaddy, PayPal, Uber, Netflix, and many other global companies have tested and embraced Node.js. According to a survey by The Node.js Foundation, “95% of Fortune 500 companies use Node.JS as backend Developments”. Node.js is an open-source, cross-platform runtime environment that helps product companies to build products with an emphasis on concurrency, speed, and intensive data exchange.

NPM (Node package manager), allows developers to update, install, and use open-source software packages, so the developers don’t need to worry about writing common features from scratch and can also avoid complexities that arise with it. In such cases, NPM infrastructure can be run behind the company’s firewall for access to a private registry with advanced security features. Enterprises can then have control over access to code, identify vulnerabilities, and automatically replace unsafe code. Thus, it is easy to deliver secure projects with the Node.js application development service.

A lot of product companies are now bidding farewell to monoliths. They are leveraging microservices so that they can easily reuse components and improve fault isolation. Recently, this approach in application development has become very popular. Because of the lightweight nature of Node.js, it is easy to make your solution scalable. Node.js is our technology of choice for building and deploying microservices. Owing to its multiple advantages, Node.JS becomes the best option for multiple companies to build services.

Success stories of Netflix, LinkedIn & Go Daddy about how they leveraged Node.JS

Netflix ran a monolithic application in 2013 that had 40 minutes long start-up times. They identified Node.JS as a solution to move the website to a single page application. They were able to reduce start-up time drastically with the help of proper Node.js consulting. Currently, Netflix is one of the biggest and most popular streaming services in the world with 183 million subscribers in 2020, and Node.JS based microservices according to their recent blog post.

LinkedIn - In 2016 Microsoft acquired LinkedIn for the mind-blowing price – 26 billion USD and by 2020, LinkedIn had over 675 million users on board. As far as the mobile server is concerned, Node.js is entirely Node-based. The LinkedIn team decided that two particulars Node.js benefits were crucial for their project – easy scaling and communication with other services (the mobile app talks to the platform’s API and databases).

GoDaddy mainly used .Net for some time till 2013 when they finally realized that Node.js is the future for any Agile company. .Net didn’t have great community support and they were experiencing multiple problems with product engineering. During SuperBowl, GoDaddy was able to handle 10.000 requests / second leveraging Node.js and a cluster of 12 servers. The company also was able to implement Continuous Integration transitioning to microservices. 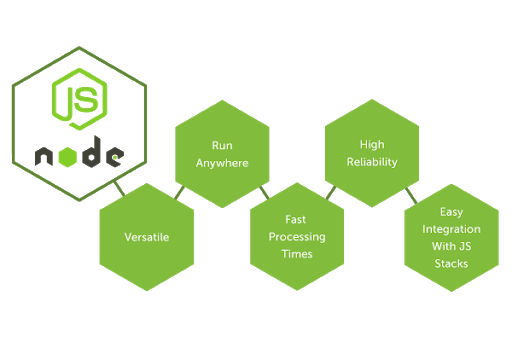 Node.js allowed programmers to use JavaScript language and script server-side, which soon led to its rapid adoption across the world. Node.js slowly climbed the popularity ladder this past decade, and became the most preferred technology in 2019, according to Stack overflow survey.

Companies put in a lot of efforts to launch products faster and stay ahead in the game. More and more companies want to leverage a tech stack that is robust, scalable, and provides great community support. Frameworks are a lot of help to development teams. The Node frameworks are designed for speed, simplicity, and scalability.

One of the reasons why Heyooo, Inc. uses Node frameworks is because they provide a built-in high-level structure & developers can concentrate on scaling their project instead of defining basic codes. Node.js frameworks ecosystem is evolving every day and is shaping the future of application development. Node.js frameworks are a sure-fire way to build applications faster and stay ahead of the competition. Join Heyooo, Inc and get on to Node and excel at product engineering!